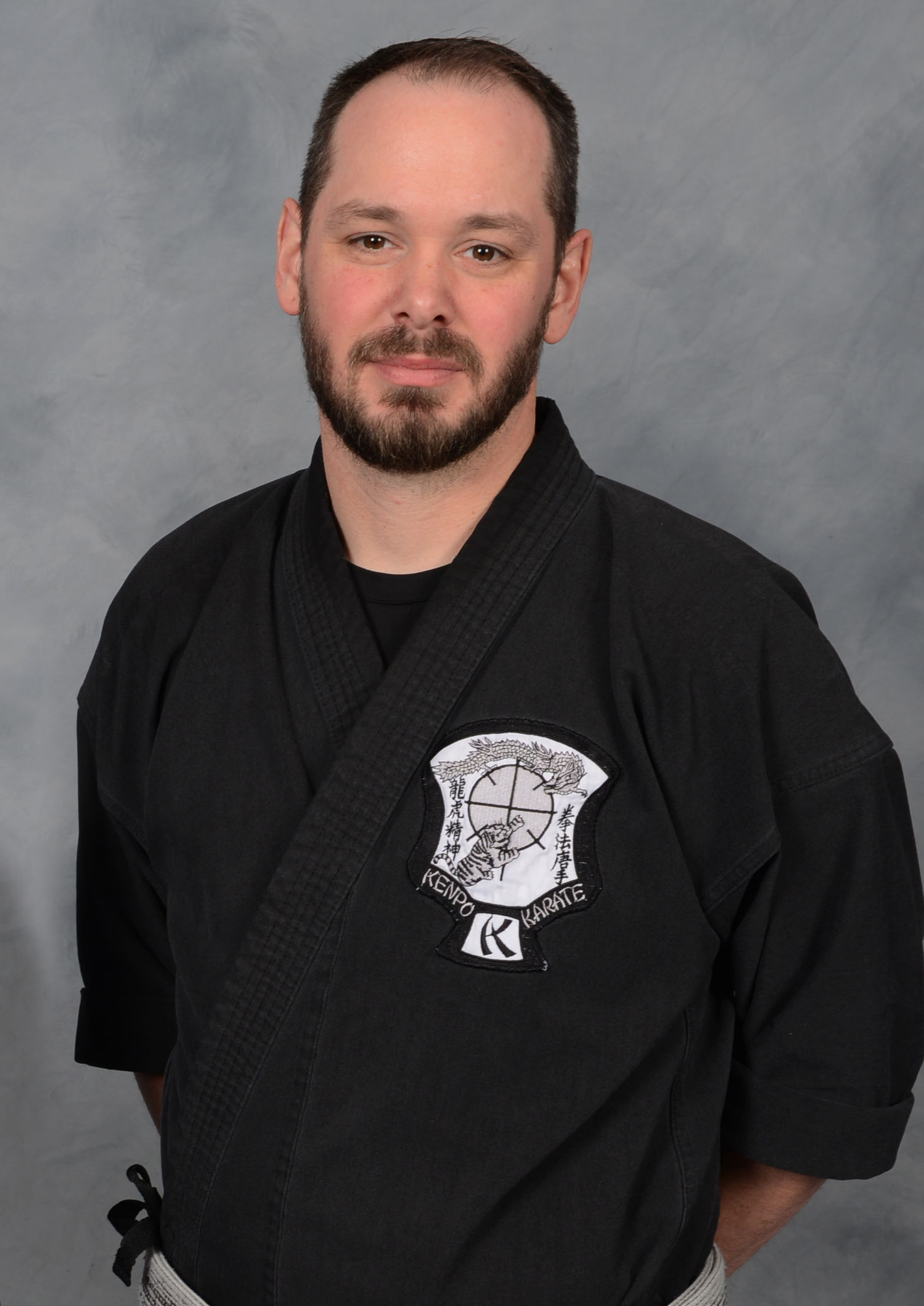 Jarrett started training in Kenpo Karate in 1995 under Instructor Jon Ellis.  In 1996 he was asked to start assisting with the younger kids in class.  That is where he realized that martial arts were more than just a hobby – it was a passion.

In 1999, Jarrett received his black belt.  Attending at a “chain martial arts school”, Jarrett was approached that same year to open another school for the chain.  He opened in 2000 with his father, Robert.

While with the same chain of schools, he earned his 2nd degree black beltin 2002.  However, in 2003, Jarrett left the chain of schools to branch out on his own.  In 2003 he reopened his school, known as “The Karate Schools” with his family.  Over that time, Jarrett went back and re-learned his Kenpo Karate under John Van Cleve of Nackords Kenpo Karate.

In 2011 he met a new martial artist who would go on to teach him more than just Kenpo.  That is when Jarrett met Scott Gehring.  In 2014, Jarrett tested for his 3rd degree black belt in Kenpo Karate.  That is also when he started learning Contemporary Jeet Kune Do.  In 2017, he received his rank of Apprentice Instructor (also under Scott Gehring.)

A typical class with Jarrett will usuallyy incorporate concepts fromKenpo Karate and Jeet Kune Do, along with the various other bits of martial arts which he has learned along the way (Karv Maga, Jiu Jitsu, Filipino Martial Arts).

When not on the mat, Jarrett enjoys time with his wife and 2 children.  He enjoys playing golf, going to the shooting range, and watching his favorite football team(GO EAGLES!) 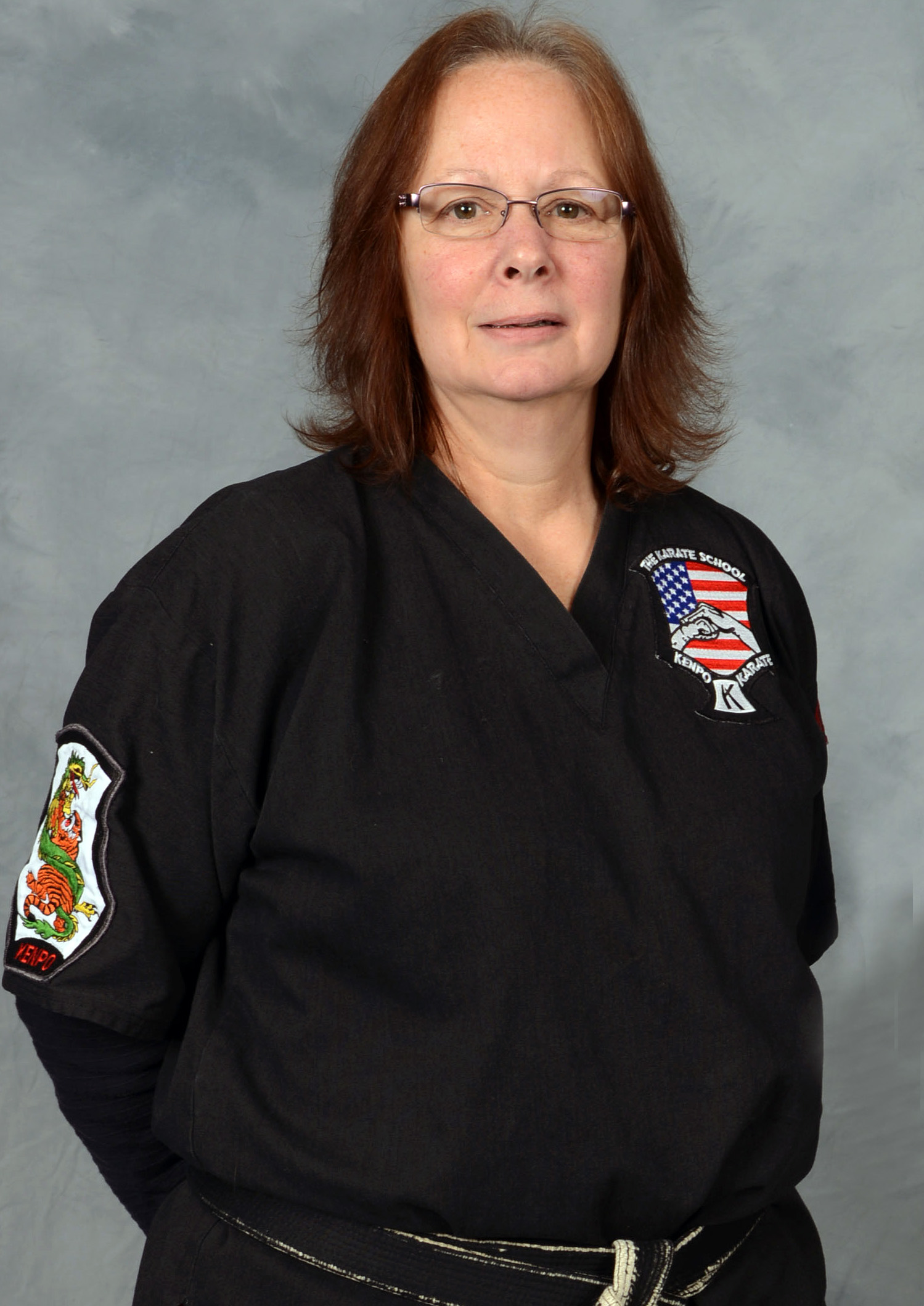 Whether you’re 6 or 65, the Karate Schools has a class for you to enjoy.  Check out our weekly schedule below

Check Out Our Class Schedule

"Great experience for kids of all ages! Teaches respect for others, for yourself, and self-discipline. My grand daughters love it and look forward to their lessons. They were disappointed yesterday when I told them there wasn't regular classes do to promotions this week."

"I want to first off say thank you for all the entire school has done for my son. Everyone there is absolutely amazing with everyone from all ages . It is by far the best thing that my son has been involved in and he loves to be there. So once again thank you ."